As mentioned earlier, Pal Steven Goldleaf—a professor at Pace University and regular attendee of John O’Hara Society events—is editing a new collection of John O’Hara’s short fiction set in New York City, to be released by Penguin in the fall. The volume completes a trilogy started by the late Matthew Bruccoli, who edited volumes of O’Hara’s Gibbsville and Hollywood stories.


New York City was the world capital of literature, and the ambitious young O’Hara aimed to succeed there as a writer before he ever left Pottsville, submitting items to New York columnists from his home town until his physical arrival in the spring of 1928, when he worked for a variety of newspapers, magazines, and press agencies as well as freelancing his accounts of sporting events, celebrity interviews, and ‘casuals,’ a term covering all types of short pieces, including supposedly overheard conversations, which may or may not have been fictional, but which did get O’Hara’s foot in the door of The New Yorker, a brand-new slick magazine that ended up publishing most of O’Hara’s later short fiction. His earliest work for The New Yorker was journalistic-- punchy, demotic, and fact-based—but his aim was to write fiction, an aim that he consistently realized after publishing his first novel, Appointment in Samarra in 1934 . In the six years between 1928 and 1934, the young writer hustled a living by writing what the markets demanded, and he was busily acquainting himself with the widest variety imaginable of New Yorkers with interesting stories to tell. What the young O’Hara learned was that people are rarely what they seem, and that they often turned expectations on their heads to anyone willing to listen and to relate their stories to the public. He became a skilled listener, and a sensitive renderer of New Yorkers’ voices, in terms of what they had to say, what they were omitting, and how they expressed themselves. As he grew more settled as a novelist, screenwriter, and playwright (the turning point of his career was the success of the musical Pal Joey in 1940), he widened his own social circles but retained the lesson he had learned as a young journalist: every simple surface present truth has a complicated and very rarely wholesome past, a principle he applied to the bankers and CEOs and Broadway stars as well as to the bartenders, car-washers and waitresses he continued to write about. His stories warn readers not to understand his characters too quickly—their motives will always be mixed, their emotions always mutable, their voices always revealing. A few early stories characterized people through techniques such as dialect, which is perhaps less amusing and less lucid today than it was in the 1930s. O’Hara gradually abandoned such glitzy quirks, and focused on traits other than colorful renderings of speech to characterize his people, forcing himself to focus on differentiating his characters from a casual reader’s pre-formed conception of that character: The drunken teenager, for example, who barges in late to her father’s former lover’s Park Avenue apartment spends much of the story establishing her obnoxiousness—but in the end, she seems worthy of compassion, from both the story’s elderly protagonist and from O’Hara’s reader. With so varied a city to work with, O’Hara worked at elevating his characters from clichés and stereotypes, forcing his readers to abandon any easy recourse they might have felt they understood his characters before reading every detail O’Hara wanted revealed. In selecting the stories for this volume, I have been struck by the number of high-quality New York stories that take the form of dialogues between married couples. O’Hara’s curiosity, always keen, was piqued particularly by the mystery of what went on between couples behind closed doors , especially bedroom doors. He was criticized for this by a generation of critics, but his curiosity ranged wider, and his prurient interests are so mild by current standards that it is the critics whose comments seem badly dated, not O’Hara’s work, which seems insightful, psychologically and thematically. In a letter to a couple O’Hara knew well, written as they were divorcing, he observed, “No outsider knows what is between a husband and a wife,” concluding that he pretended to know least of all: “But I know nothing. I know nothing.” In his fiction, however, O’Hara explored what he guessed, what he believed, what seemed possible, what private actions might be deduced from public ones.

In this volume, such stories include “Late, Late Show” and “The Private People,” both exploring complicated marital relationships using very different techniques. The scope of “Late, Late Show” is very narrow; the story takes the form of a single conversation between husband and wife as they watch a late-night movie on TV. Issues from their past emerge over the course of the conversation, which closes with the husband cutting it off as he realizes how near they are drawing to a topic he has long ago sworn secrecy on, even from his wife, who seems to accept this limit to their intimacy. In “The Private People,” O’Hara makes his reader into a fly on the wall of another New York couple’s apartment, though the scope of this story is much wider, stretching literally from coast to coast and taking in months and years of the couple’s evolving relationship. The husband is a successful and famous actor who retires at an early age on Manhattan’s Upper East Side with his wife, who is far less happy than he is with the relocation— so unhappy that she takes to heavy drinking, then decides to separate from her husband and move back to Hollywood, where she continues making an alcoholic spectacle of herself. Her estranged husband flies out to California, where he rescues her from the clutches of the quack running a pernicious rest-home/detox-center, and they repair their broken marriage, settling once again in Manhattan with vastly reduced expectations of happiness. In the story’s final lines, O’Hara writes that the wife requires a night light in order to sleep, but reassures his reader, “Oh, it is not a very bright light,” a typically elliptical ending.

O’Hara’s endings increasingly intrigue and sometimes puzzle readers, often seeming to confirm the story’s theme, and at other times introducing a twist in the final moments that changes that theme, as in the show-business story “The Portly Gentleman.” The titular character, a somewhat crude entertainer, finds his career suddenly thriving, then finds himself escorting a socially refined woman, to whom he proposes marriage. Though his outlandish proposal is rebuffed, the two characters seem to reach an empathetic understanding at the story’s conclusion. One of O’Hara’s gifts, which shines more or less directly in different stories, is to make plausible the improbable connections and sympathies between his characters.

Hopefully Steven will contribute an interview to the blog soon. This book will be an exciting release. 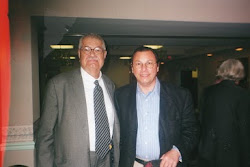 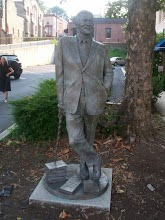 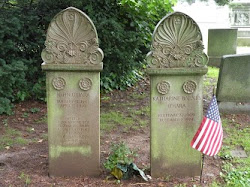 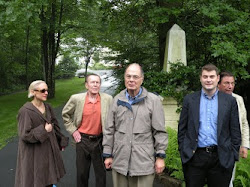 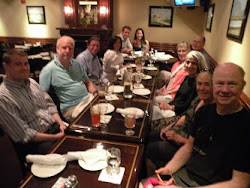 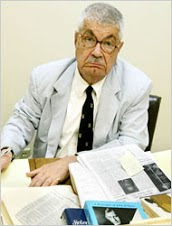 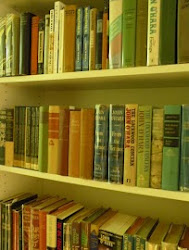 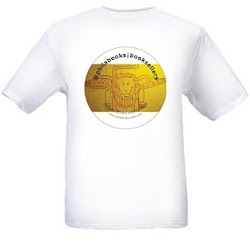 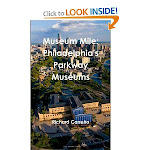 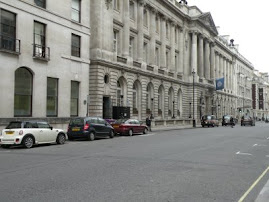